Stalley drops a new video for his track 'Long Way Down,' featuring Crystal Torres. This Soundtrakk-produced joint can be found on his most recent project Honest Cowboy, which you can check out here. In addition to this clip, Stalley has announced that he will be traveling throughout the state of Ohio on his No Place Like Home Tour, kicking off April 10th. Watch this BMike-directed visual above, and check out the tour dates below. 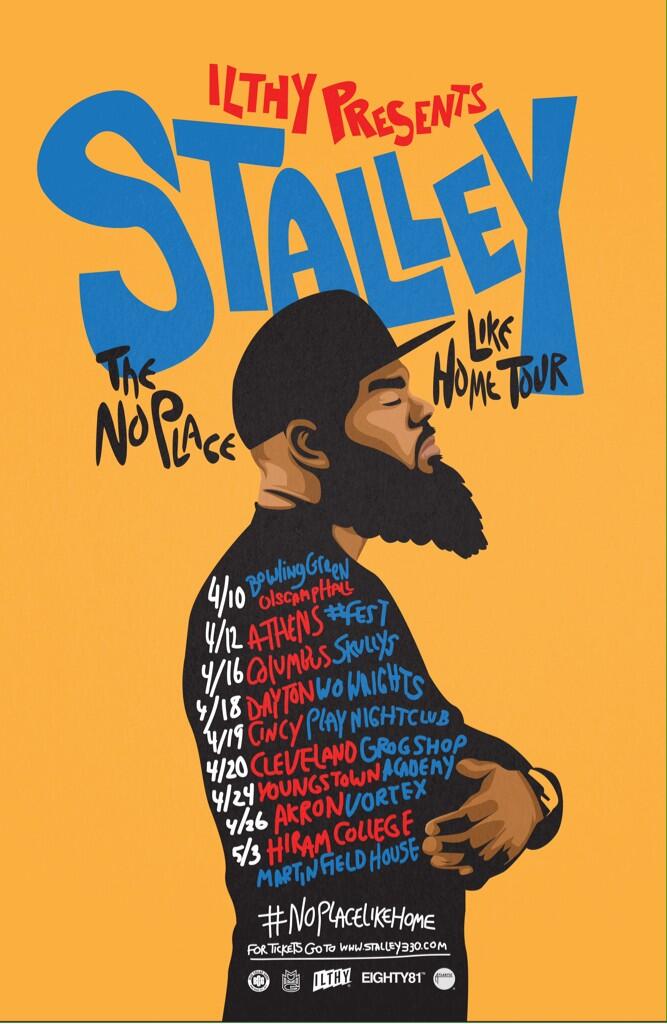