Unreleased music from Lil' Herb surfaced earlier this morning as 'Shine' hit the web. Now, we have received an official release from his Ball Like I'm Kobe project as he has released the music video for 'No Limit.' Officially going by G Herbo now, we can expect his heavily anticipated mixtape to arrive soon. Attached below is the artwork for Ball Like I'm Kobe, and above you can watch the music video for 'No Limit.' 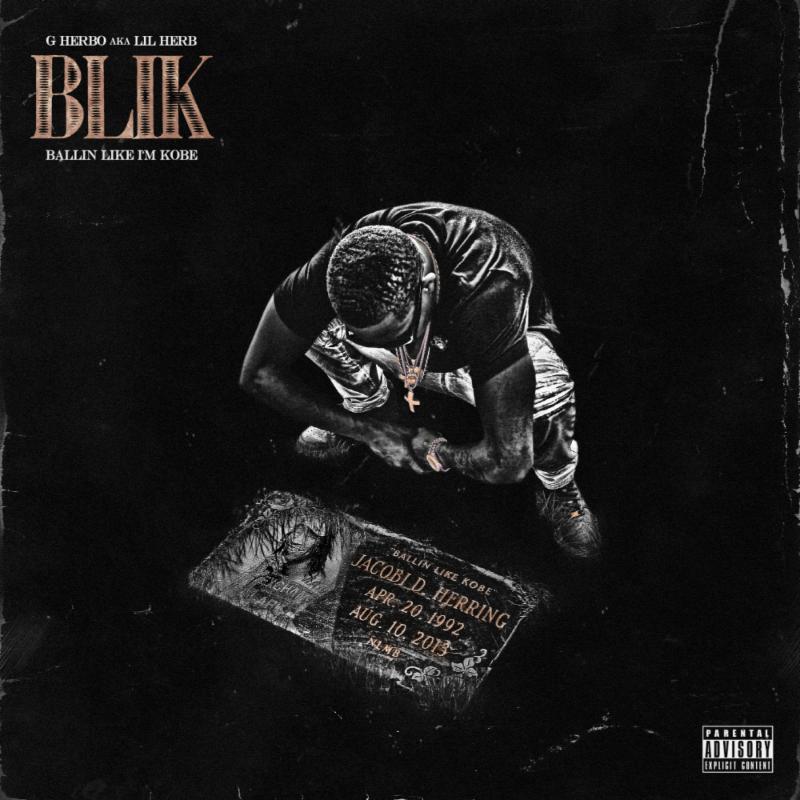