James Blake has spent the majority of the year thus far teasing fans with snippets of new releases. Even though the series of short leaks are nice, fans are still craving more material from the Grammy-nominated artist. Things seem to be heading in the right direction as James has just announced that he will be hitting the road with Airhead this winter for a five-day tour throughout the United States. Check out the dates for the shows below as we hope this means we will also be receiving new music in the near future. 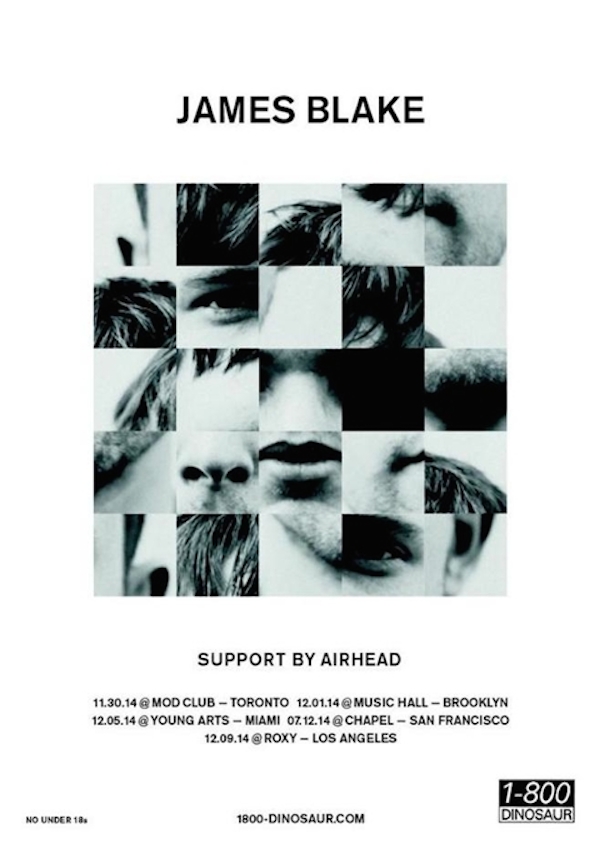 TakeOff – What Move Would U Make (Ft. PeeWee LongWay)